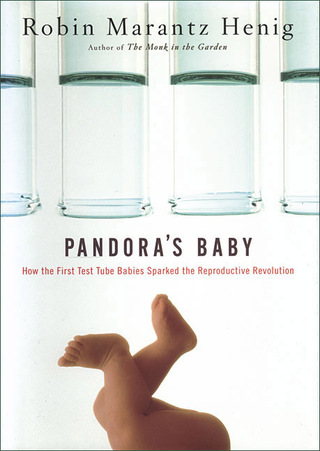 Among the other positive reviews were this from The New York Times, which called the book "beautifully written and timely." And the Washington Post wrote, "Henig worries that we have forgotten the dark, tortured, surreptitious and often just plain weird origins of IVF. She exhumes these beginnings, and in the process reminds readers of just how tentative and suspect IVF was... [A] lively history."

The book was the subject of an American Experience episode in 2006, and was the recipient of the Science in Society award of the National Association of Science Writers, the Best Book Award of the American Society of Journalists and Authors, and the Watson Davis & Helen Miles Davis Prize of the History of Science Society, and it was named one of the 30 best books of the year by Library Journal.